Our insurance restoration experts go above and beyond with better-than-new storm damage repair services. Need a Professional FREE Roof Assessment?
Simply fill out the form below, and we'll be in touch.

When storm damage ravages Northeast Ohio, quick response and quality service are essential. If you and your family need roof replacement or repair services, siding contractors as a result of a storm, our damage restoration team can complete insurance-covered repairs to get your home back to a fully-protected, functional state.

All too often, no one recognizes a low-quality roof until something bad happens. At Spartan Storm Services, our commitment to quality roofing and siding is more than a choice, it’s a promise – which is why we love to work with the homes that need it most.

No roofing job is too small or too complex for our highly-trained and experienced staff. Unlike standard roofing and siding companies, Spartan Storm Services, goes above and beyond the call of duty to ensure flawless storm damage repair. Our greater Cleveland roofing contractors and siding installers not only repair or replace your exterior damage, but we’ll also meticulously inspect your existing structure to ensure all damage is repaired, to avoid costly repairs from subsequent issues. ways we protect what you love

The storm damage restoration team at Spartan Storm Services specializes in protecting Northeast Ohio homes against the harshest elements. We only offer products from quality brands backed by manufacturer warranties, so you can rest easy knowing you’re covered.

Call our greater Cleveland insurance restoration experts today to learn more about how we can protect your greatest investment with our high-quality products and affordable services. You can also fill out our online form now to request a free, no-obligation consultation and cost estimate from one of our friendly storm damage repair specialists.

What Our Clients Have to Say

I would recommend this company. My roof turned out great. The crew worked very hard on the job. Communication and scheduling were excellent. If you are considering a project give these guys a call.

I could not have hired a better or harder working crew of people. My roof turned out to be in much worse shape than anticipated. The roofers and carpenters went the extra mile and stayed on the job from sun up to sun down to get the job completed in a timely fashion. All of the people were very polite and genuinely cared about providing the work. I would highly recommend Spartan WeatherShield to everyone.

Spartan Storm Roofing is #1 in customer satisfaction and complete professionalism. From dealing with insurance company to craftsmanship of roof. They go above and beyond to get the job done. THEY TRULY DO CARE ABOUT THEIR CUSTOMERS!

Our experience with Spartan was top-notch! Everyone we met and spoke with was courteous, professional and above all- extremely knowledgeable. Their experience in handling hard to deal with insurance companies really helped us. It took nearly 6 months to prove to our insurance company that we needed a total roof replacement, but Spartan was tenacious and never gave up. Our new roof is beautiful, and we are so pleased we chose Spartan. We will definitely recommend your services to everyone! Thank again!!!

Your guy James sales Tony and jess your supervisor John and his crew were the best. I would recommend spartan to my friends. They were very professional and courteous Kevin. Parma

Very professional people ,everything that was done , was extremely well done.

They were great and worked in a timely manner. Fabulous job

I had five contractors out to see my roof including Spartan. I had no reference on any of them. All were cold calls. The first guy came out and went onto my roof, and was there for about 10 minutes. Came down and proclaimed there was no noticeable storm damage, and that my insurance company would not pay anything. Second contractor came out and stood on the sidewalk (never even went on the roof) and also told me there is no storm damage which equaled no insurance claim. I then meet with Jeramie and I was honestly thinking ok here me go again rinse and repeat no damage blah blah blah. Jeramie introduced himself and we talked for a few minutes. Nothing out of the usual. He then proceeded to the roof. He and his associate (I apologize too him as don't remember his name) were on my roof for at least 45 minutes drawing and marking different spots and snapping picture. He came down and we started chatting. I had explained to Jeramie about the first two guys and he laughed. He explained to me that was not uncommon, and that they seem to be retail sales (not restoration) and they don't want to deal with the possible hassles of insurance claim. Just want to do the roof get paid and let me worry about the rest. Jeramie then proceeded to tell me he found extensive storm damage, and was confident based on his history with my insurance company (Allstate) and others, that he would not have a problem making a case for them to pay for at least a portion of the replacement. I was excited but skeptical. I asked Jeramie why I should trust his word, as I really didn’t know him, and that is when he earned my business. Jeramie did not get offended, but continued to talk with me more as a friend/peer then a contractor/customer. He explained there are three different kinds of storm damage, and what they were. He explained which I had, and why he was so confident he could get at least a partial payment from my insurance company. No hard sell that Spartan was the best this and that, but actual information to help me make my decision. He was not rushed and gave me all the time and answer all the questions I had with factual information !! Jeramie is the reason I went with Spartan no doubt about it. He submitted the claim and did everything my insurance company asked of him (including a second and third visit for more pictures). In fact the insurance agent told me she wished every contractor would provide this level of detail, as it would make claims so much easier. Based on the job by Jeramie my insurance company paid for an entire replacement roof. I was thrilled. Fast forward several weeks (scheduled) and Spartans crew showed up and also blew me away, as they tore off my 2 layers of shingles, and had repairs and new shingle done in six hours. I was at work but got updates from my wife. She said they just flat worked. No BS'ing or chit chat, but just hardnosed work. Plain and simple. The crew got done and then spent about an hour making sure all the refuse was picked up and removed from our yard. If it were not for the new roof, I would not even have been able to tell they were there. I write all of this as I am rarely if ever impressed with contractors to the level I am with Spartan. I would recommend them hands down to anyone as from beginning to end not only were they professional, but friendly and spoke with you, not at you. Again, no hard sells just facts, answers to all my questions, and a hard working crew !

i thought everybody was pleasant and easy to deal with.

Working with spartan storm service was great from start to finish ,why anyone would work with anyone other then spartan i dont know they are far the best.

They are a great company and very hard workers.

They were great to work with. They did a great job and job was done quickly. Would recommend to friends or family for sure.

EXCELLENT JEREMY HELPED ME GREATLY IN DEALING WITH A "DIFFICULT" INSURANCE ADJUSTER. THEIR WORK WAS GREAT AND THEY FINISHED ON TIME. I WOULD DEFINETLY RECOMMEND THEM ! 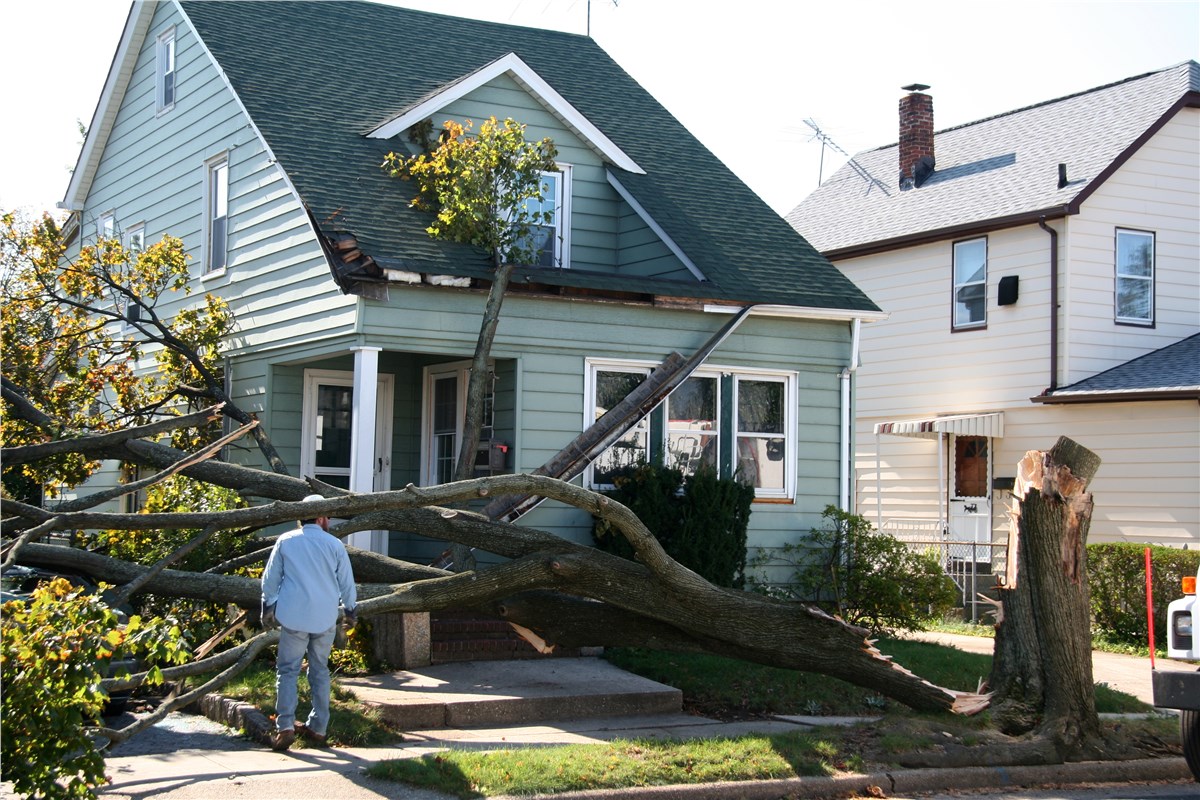 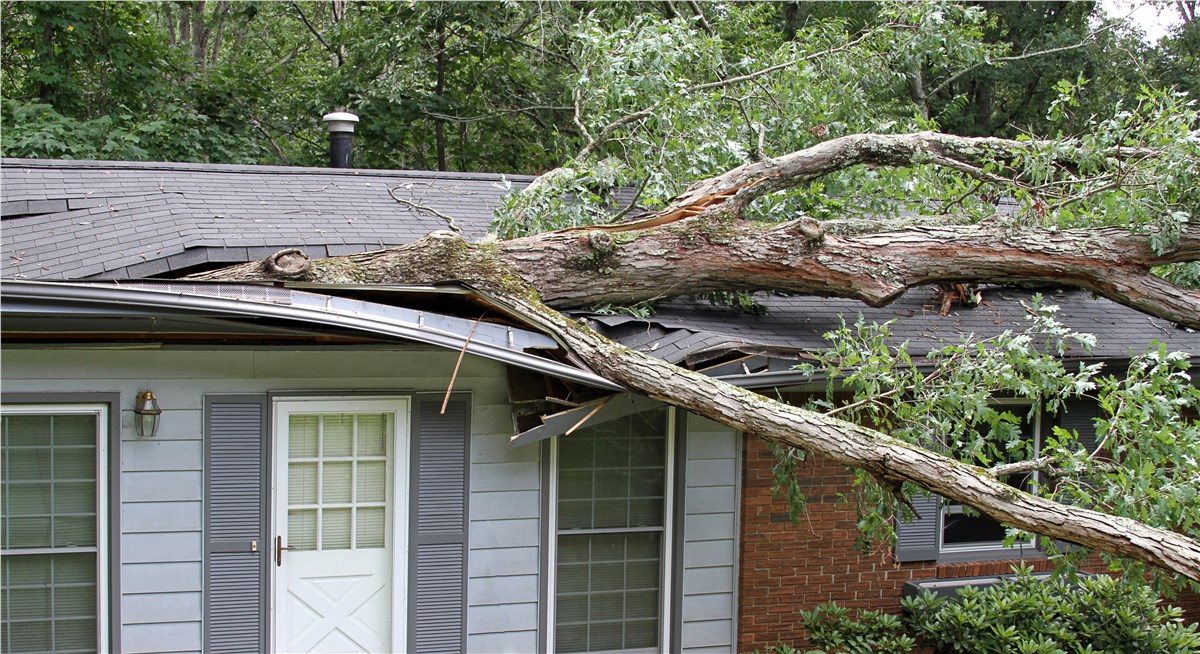